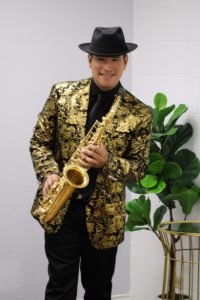 Eric Flores, professionally known as “El Chavalon” is a singer, songwriter, and producer, specializing in Tejano music. His affinity for music began at five years old when his father taught him how to play his first guitar chord. He played the saxophone in school when he received an offer to play with a Tejano band. Having played his first semi-professional show at 14 years of age, his career surged as he played with La Sombra, toured with Bobby Pulido, recorded four albums with Kumbia Kings, and received a Grammy nomination, all while recording his own independent records.

Throughout his experiences, Eric learned not only how to write and produce songs but also the power of bringing people together. As music is an integral part of celebrating, Eric values connection with clients to cater to their musical preferences and create a joyful environment. Along with Tejano, Cumbia, Country, and Top 40, Eric creates personalized mixes and offers lighting, production, and DJ services. Above all, Eric delights in playing music that sets the tone, energizes guests, and creates lasting memories. 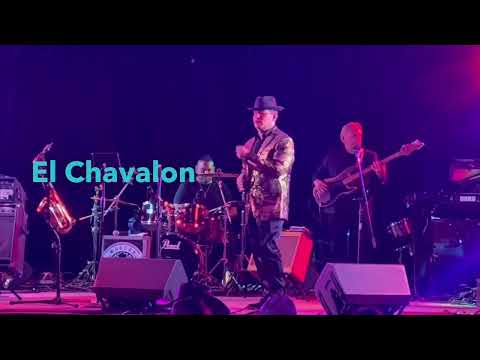 © 2023 The Valley Wedding Pages
All Rights ReservedTerms of UsePrivacy Policy
Site By: KangoMedia