Memories in Motion Wedding Films has been professionally serving couples in the Rio Grande Valley for over five years, but Orlando Mendiola has been honing his craft since 2009. After earning a creative scholarship and attending Texas State Technical College, pursuing an Associate’s degree in Digital Imaging Technology curated a passion for videography in Orlando. It started with his sister’s wedding, where he documented his first wedding and found a passion, and pursued it. What has led Orlando to focus on documenting weddings, is the ability to build a story. Orlando says there is a story at every wedding, just waiting to be told.

In the way, a documentary film director tells his story, Orlando documents the wedding day and re-tells it through his vision. From the cinematography to the cinematic music, Orlando leaves no detail un-imagined. His favorite part of the wedding day, the ceremony, is where he listens attentively to the couple’s vows. It is this that allows Orlando to create one-of-a-kind wedding films for each of his clients.

While the popularity of photography may never really cease, wedding films are having a resurgence in today’s modern age. The wedding videos of the past are no longer what they used to be. Memories in Motion Wedding Films provide you with a cinematic film that gives you the view from the director’s cut. There is a place for photography and a place for videography at a couple’s wedding. One need not choose between one or the other. A photographer sees things instill, and a videographer sees the motion. Memories in Motion Wedding Films grants a version of your very own cinematic reel of one of the most important days in your life. Orlando’s clients will most often note the wonderful flow of their wedding films. They love the music chosen for their film, which provides the overall feel of the video. These skilled traits that Orlando provides his clients, truly make Memories in Motion Wedding Films romantic cinematography of your big day. 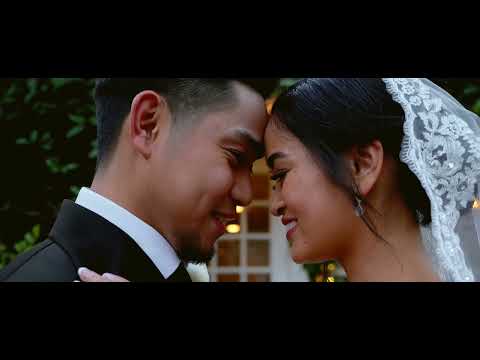